How To Treat Allergic Asthma 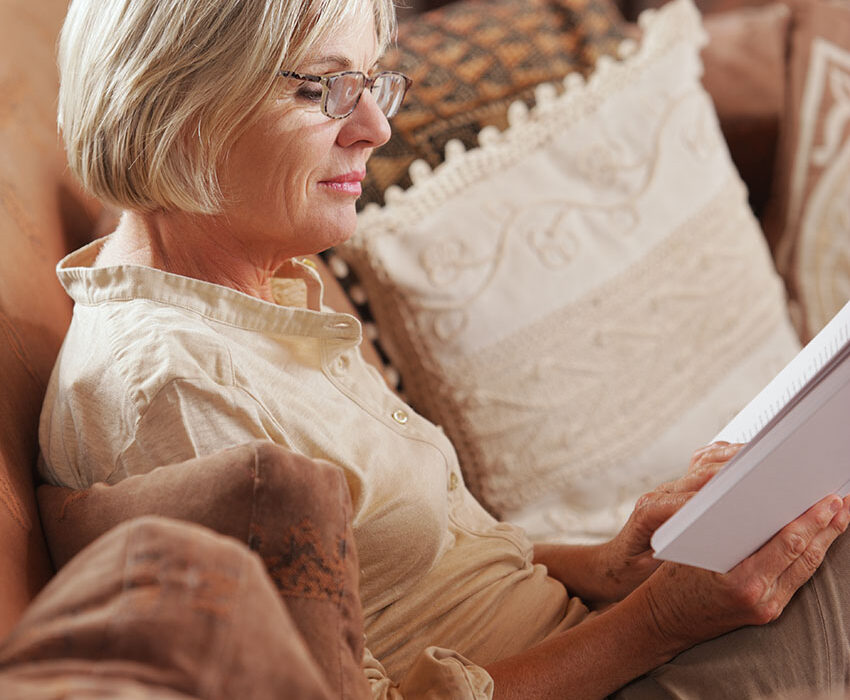 Major trigger allergens can be specific for each individual, but amongst many, pollen, dust, mold, animal dander, smoke and certain strongly scented perfumes and scents have been identified.

If you somehow feel debilitated because of your disease, fear not. Here are a few treatment options to look into after consulting with your health practitioner that can enable you to live your life to the fullest potential.

These medications are often the first ones to be prescribed by the doctors after an acute asthma attack. These come as handy packs that the patient can take with them on the go, whether its work, university or the supermarket around the block. These are called rescue inhalers as the drug comes within a compact inhaler that the patient can easily administer themselves in the event of symptoms. These drugs usually work by dilating the airways, thus aiding in breathing. They work for a solid 4-6 hours keeping symptoms at bay. These inhalers include albuterol and pirbuterol.

If you suddenly catch yourself using your inhaler a tad bit too much, with no symptomatic relief, it probably means the inhaler drugs aren’t enough to keep your disease in control. In this situation you could be prescribed a daily dose of inhaled corticosteroids. These are usually administered as a pump at home. Steroids are a powerful anti-inflammatory drug that relieve the symptoms and promote better functioning and healing of the lungs after an acute attack.

Long acting bronchodilators, although similar to short acting bronchodilators in mechanism, have a longer duration of action up to 12 hours minimum, and thus better and longer symptomatic relief. They also come in the form of compact size inhalers and are usually effective if taken daily, a minimum of twice a day. These drugs are usually prescribed in combination with inhaled corticosteroids and become ineffective if taken as a single agent. Be mindful of this and ask your G.P about any such combinations if you feel confused.

A lesser known class of drugs, the leukotriene inhibitors come under the name of montelukast and zafirlukast. These drugs alleviate the symptoms of asthma by inhibiting leukotrienes, a natural chemical synthesized by our bodies in the event of an allergic asthma attack. By inhibiting the substance, they prevent lung inflammation and help ward off symptoms.

If inhaled steroids don’t seem to provide efficient control over symptoms of asthma, then perhaps it’s time to switch over to a stronger oral formulation. Prednisolone is commonly administered by doctors to patients whose inhaled controller steroid isn’t enough to tackle their symptoms. It comes in the form of pills, and the dose is adjusted according to the severity of the disease. The interesting part is that these drugs shouldn’t be stopped as it is, a careful weaning process is required to save the patient from possible adrenal suppression. As always, check with your health care professional about the possible side effects of the drug before starting use.

These drugs are for patients who have severe asthma refractory to every other treatment mentioned above. These drugs work directly on your immune cells, and help to stop the initiation of a full blown allergic reaction. Omalizumab and Mepolizumab come under this class of drugs. The therapy has excellent outcomes in patients but is very expensive to take for long term.

Immunotherapy, also known as allergy shots are often prescribed by doctors. These are potential allergens given carefully in the doctor’s office, albeit in smaller quantities. What they do is, that with frequent smaller doses, the body gets used to the inciting agent and no longer reacts abruptly. The only side effect is that they can always induce a life threatening allergic reaction so it is a potential risk.

Here you have it, a complete guide to some of the treatment options on managing allergic asthma. Consult with your asthma doctor Germantown for getting a treatment that is best for your specific condition.

Transform Your Room Into An Allergy-Free Spot

by KC
No Comments

Know These Facts Before Visiting for Abortion Clinics

by Admin
No Comments

7 Common Spine Problems Everybody Should Be Aware Of