Could Biden Win The 2020 Election 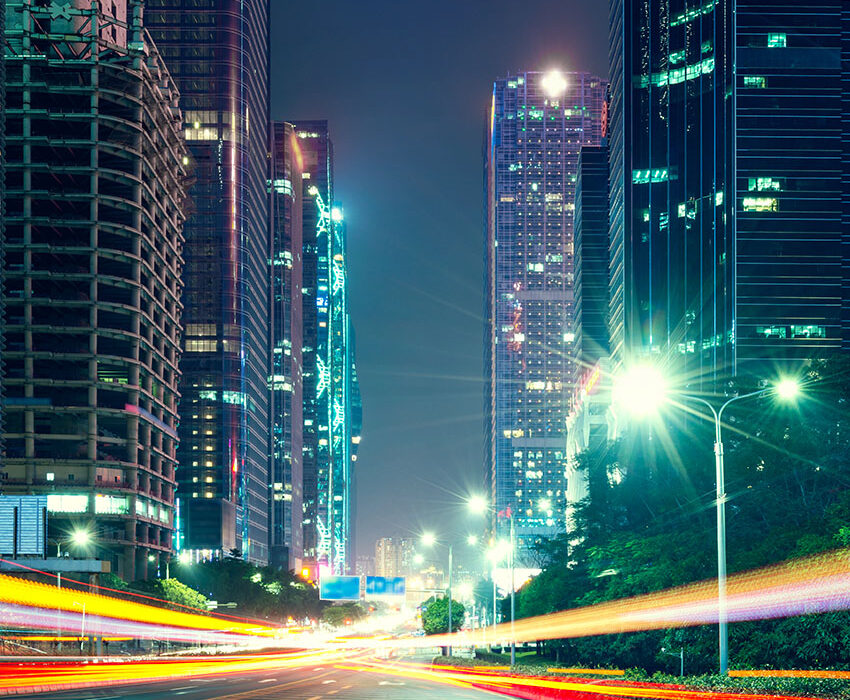 Trump’s opponents want to see him out of office in the 2020 presidential election. This election campaign, just like the 2016 campaign, people are expecting something crazy to happen. But we can’t say anything for certain just yet and can only wait for Trump vs. Biden polls.

There are lots of things that can go wrong between today and the Election Day. Although Trump’s opponent “Biden” doesn’t look any better, he still has strong chances of winning the 2020 presidential election and sitting in the oval office. Americans will probably reject the leader who told them to inject bleach into their lungs to get rid of COVID-19. Here are some reasons on why Joe Biden might win the 2020 election.

Biden Is Leading In The National Polls

The President seems to have failed in changing the mind of Americans in his speeches. In fact, he has created a good opportunity for Joe Biden to come ahead and take the lead.

Before the Democrat convention season, Biden was leading Trump by an average of 7.7 points in polls. These figures now stand on 7.2. While this will be counted as an improvement on Trump’s side, it still is too little to make any big impact on the election results. According to experts, Trump will have to take this lead down to 3 percent to have a 50-50 chance of winning the election. So, a lead of over 7 points is still looking bad for Trump and his voters.

After a black man was shot seven times in the back by a police officer in Wisconsin, riots, looting and nonviolent protests have become the new normal in the US. After this incident, a 17 year old Trump supporter picked up a gun, went to Wisconsin, and ended up killing two people. Trump still defended him. “I will restore law in the country after I retake the office after 2020 election”, says a president who took office in 2016.

Political parties always take benefit of the media events happening just before the election. Same is the case with the Wisconsin incident, it can benefit Biden. And now the increasing murder rate across Metro areas is a real concern, and much more than just a political statement. It is a policy issue in the 2020 election.

It’s Hard For Trump To Make Attacks On Biden

Joe Biden is a familiar face for the American public. But unlike Hillary Clinton, he hasn’t been a a victim of character assassination from the last several years at the hands of right wing media.

The fact that Trump doesn’t have much negative to about Biden makes the president’s campaign a bit more difficult. Yes, there are some things that can be taken as negatives of Biden, but they’re too obvious now, and the public can’t care less about them.

It is very difficult to change the public’s opinion of Biden. When we compare the two candidates, Biden still looks like a better option to the majority of voters.

Biden Is Leading In The Campaign On All Ends

Before the 2016 election, Trump and Hillary Clinton raised $233 million collectively for campaign funds in August. Now before the 2020 election, Biden alone has raised $300 million for his campaign in August. By doing this, Biden has broken Barack Obama’s record of $193 million that he set in September of 2008.

This much money gives Biden an unlimited budget that he can spend openly on ads and other parts of the campaign. Biden outnumbered Trump 10 to 1 in campaign ads, and he is working hard in persuading Americans to vote for him this year. While the effectiveness of television ads is a topic that we can debate on, it still is great to have 10 ads in your name before your opponents next ad comes.

The Economic Conditions Might Worsen If Fiscal Aid Isn’t Provided

The COVID-19 pandemic has hit the American economy hard. Trump initially provided aid to help small businesses retain their employers and keep paying them to avoid a sudden surge in unemployment. However, the chances of another aid bill being passed are thin. That is another thing that can prove to be dangerous for Trump’s 2020 election campaign. You should be viewing Trump vs. Biden Ohio polls frequently to see what happens.